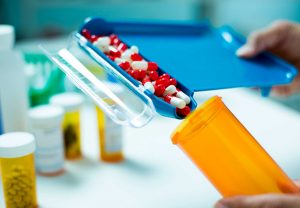 The central government has allocated $10 million for the rehabilitation of Kezi Hospital in Matobo District, Matabeleland South province which has been closed for over 10 years after its roof was blown off.

Kezi villagers who were now forced to travel to Bulawayo, Gwanda or Maphisa for medical services accused authorities of lacking the political will to renovate the hospital.

Matobo legislator Edgar Moyo said efforts were ongoing to also construct a new structure since the whole building has been damaged by termites.

Moyo indicated that the roof of the health institution was blown away by heavy winds 13 years ago and an assessment observed that the whole structure had been affected by ants and needed to be rebuilt.

The MP said the hospital was constructed around 1941 using clay mud bricks which are not strong hence the need to reconstruct it using create a new plan.

Moyo said they were also working on upgrading the roads as they were in bad condition adding that $400 million was allocated to construct the main road from Matopo to Kezi police was not used.

Infrastructure development even at snail's pace is development according to the perspective of this Deception dispensation,but really their performance is poor than the word indeed.

I put it as sabotage to the people of Mat-South....no meaningful development by e central gvt you can point out in that province..I hope e imbalances are being corrected..I give e new gvt a 1/10 in May South...in general (Zim),5/10