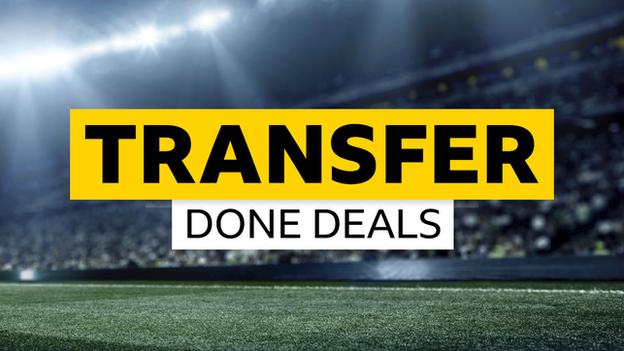 The winter transfer window for Premier League and English Football League clubs closes at 23:00 GMT, an hour before the Scottish Premiership deadline.

With BBC Sport, you won't miss a single signing on this page.

For all of the latest rumours, check out today's gossip column, and for a full list of transfers made earlier in January, visit this page.

Check out all the deals agreed on transfer deadline day (all times GMT):