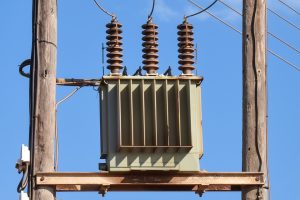 I can confirm that we are receiving an increase in the number of reports of copper cable theft.

We are appealing to members of the public to assist police with information that might lead to the arrest of the suspects.

Theft of cables is affecting all operations in the city. Some have affected police stations, including the State House.

On January 20, we received a report of theft of 225m x 35mm copper cables in the Donnington area, and another one of 1 400m x25mm of overhead copper cable conductors in Sauerstown and Hillside on Sunday.

We receive such reports on a daily basis.

Parliament is set to craft a Copper Control Amendment Bill that will provide for the imposition of a mandatory 10-year jail term for vandalism of cables.

😂😂😂 People are tired of bad leadership. It's high time the effects of their misrule knocks at their doors

I dont support a political party but if change fails i am going to south africa ndakuchembera ndisina chingu apa nditeacher.

10 year penalty is nothing hang them full stop.

#Proudly a Citizen for Change 👍👍