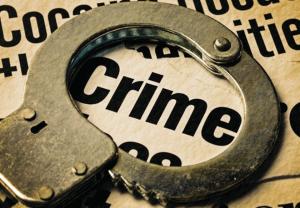 An Absa Bank employee has been arrested by the Directorate for Priority Crime Investigation (Hawks) for allegedly stealing R103 million.

In a statement on Monday, the Hawks said Xolela Masebeni, who was employed as an engineer at Absa’s Sandton branch in Gauteng allegedly transferred R103m into six different bank accounts over four months.

According to the Hawks, Masebeni allegedly transferred the money between September 2021 and December 2021.

In another case related to bank employees, in 2019, 28 Nedbank Zimbabwe bank tellers were nabbed by police for allegedly swindling the financial institution of over US$1.1 million.

The bank tellers reportedly withdrew depositors’ US dollars and traded them on the parallel market while pocketing the difference.

The scandal is understood to have taken place in the six-month period to March 2019, particularly at a time when US dollar and RTGS balances were pegged at 1:1.