Netflix Pledges US$1M For Film And TV Students In Africa 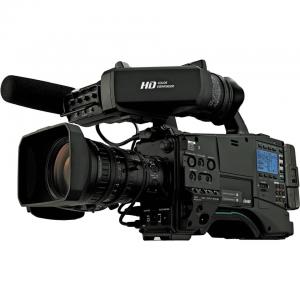 Streaming giant, Netflix, has pledged to support film and TV students in Africa with a $1 million fund.

The Netflix Creative Equity Scholarship Fund will cover the tuition, housing and living expenses of selected students who have been accepted onto television and film courses this academic year.

The fund is part of Netflix’s Creative Equity Fund which will, over the next five years, fund organisations with a proven track record of preparing people from underrepresented communities for success in the television and film industries.

Netflix is excited by the potential of the next generation of storytellers and we’re committed to investing in the future of African storytelling in the long-term.

We believe there are great stories to be told from Africa and we want to play our part by supporting students who are passionate about the film and TV industry so they too, can ultimately contribute to the creative ecosystem by bringing more unique voices and diverse perspectives to African storytelling that our global audiences find appealing.

An open call for applications from students in the Southern African Development Community (SADC) region, which includes Zambia, South Africa, Zimbabwe, and Mozambique among others will be made shortly.